Hemp and Menstrual Cramps – Ya, it helps

If you’ve ever visited a healthcare provider for awful period cramps, most likely they recommended anti-inflammatory pain medicines or some kind of birth control, but there are other alternatives, besides painkillers and birth control. 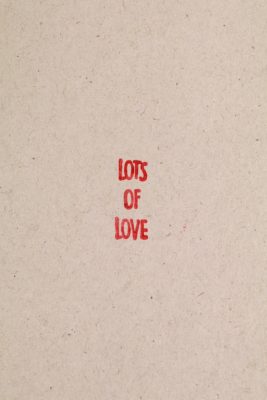 Plants of every kind have been used by many cultures for thousands of years for the treatment and prevention of diseases and their symptoms .  Cannabis, in a variety of forms, is one of the plants that may relieve or at least lessen menstrual pain.  Menstrual pain is pretty common as more than half of people who menstruate have some pain at least for a few days of their period cycle.

The use of cannabis (hemp and marijuana are both cannabis) for the treatment of pain has been identified around the world for a long long time. It’s believed that medicinal cannabis was introduced into European medicine after physicians observed the use of it in India. The introduction of cannabis in the United States may have occurred when African slaves who were taken to Brazil brought the plant with them.

What does research say about thc and the menstrual cycle?

Cannabis, one variety being hemp, is believed to have therapeutic uses for a variety of illnesses, including but not limited to chronic pain, headache, epilepsy, symptoms of multiple sclerosis and gastrointestinal disorders.  In 2015, researchers from the University of British Columbia, sampled just under 200 women to see if cannabis could relieve menstrual pain. Of all the women surveyed, 85%  said they had used cannabis for menstrual pain and nearly 90% percent of these women said it was effective at easing period pain.

Some researchers believe that using cannabis might have side effects on the hormones that regulate the menstrual cycle.  In another study of 50 young adult women, who habitually consumed cannabis for at least one year found alterations in progesterone, prolactin and testosterone.

In comparison to women who didn’t use cannabis, the women in the study had shorter cycle length and lighter periods

Worldwide, there has been a noticeable trend in favor of legalizing marijuana for medical use.  Although not all places in the USA are legal for weed, the majority of places can at least use hemp-derived THC, such as Delta 8, Delta 10, and THC-O.

We aren’t saying the hemp-derived THC or CBD will cure your period grief.  However, research indicates that using these products may help relief some of the pain, cramping, and genera, misery of menstrual cramps.

Sweet Jane offers a few products that would be perfect for this use!  Our Float  Gummies, for example, contain THC-O, a form of hemp-derived THC.  If science is right, you may just be one gummie bite away from some sweet relief. 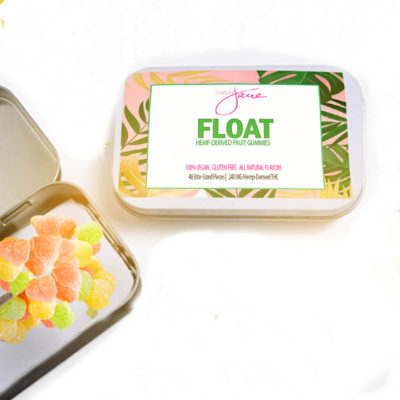